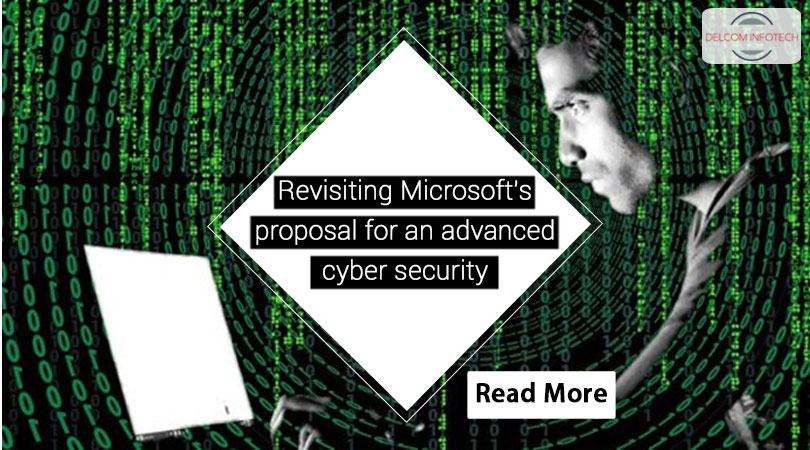 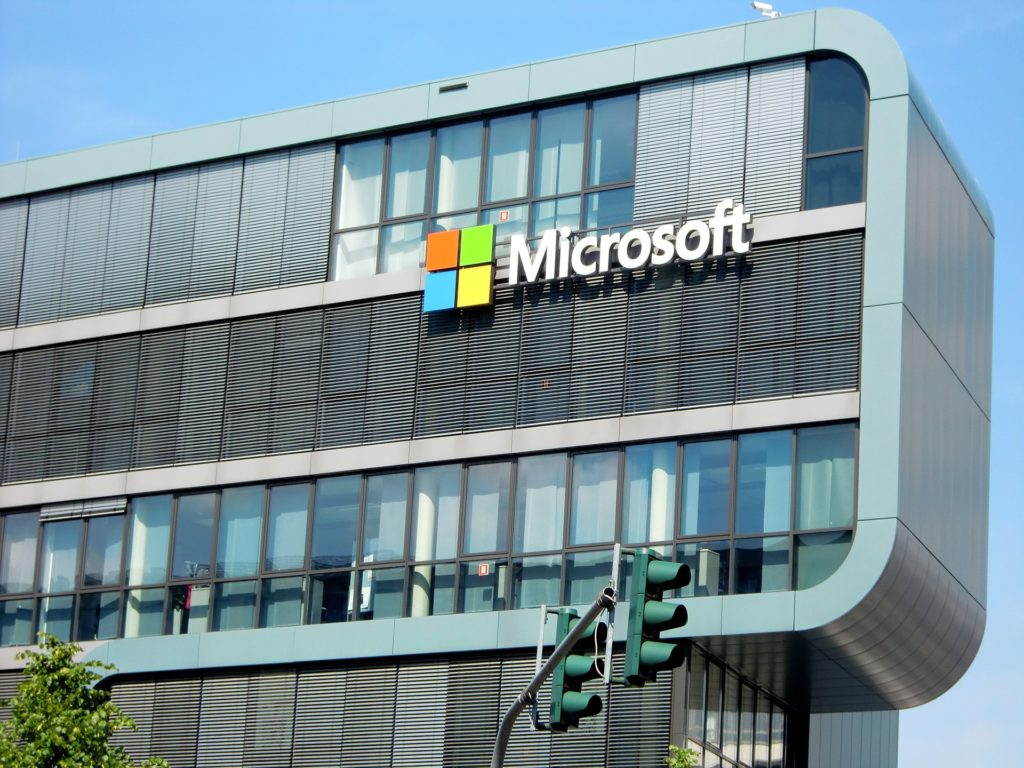 As part of the campaign launched by Microsoft at the start of the year to make the modern cyber space safer, Satya Nadella recently offered some perspective on how the objectives can be achieved. In his recent interactions with the Indian media, Nadella drew attention to the ground rules proposed by Microsoft to secure the rapidly complexing cyber space, roping in key stake holders and defining the pivotal roles they can play.

The governments and global tech companies have understandably been placed as supremoes in their campaign, whereas the average users also play an important part.

Rendering structure to the campaign and the cyber security network as a whole, Microsoft has proposed that the governments should refrain from zeroing down on global tech companies and the private sector in a bid to strengthen the public sector and extend its accessibility and reach. Instead, the governments must augment the efforts of the private sector to identify, minimize the threat of, reciprocate and recover from cyber attacks.

Citing past instances, Microsoft also implores the governments to not illegitimately take important data from private companies and share it with their competitors as it involves a high risk of losing the information to threatening elements. Moreover, Microsoft also highlights reporting system vulnerabilities to privatesector players as an important step in achieving this objective. This will help to eradicate the possibility of selling these vulnerabilities for political or financial gains. 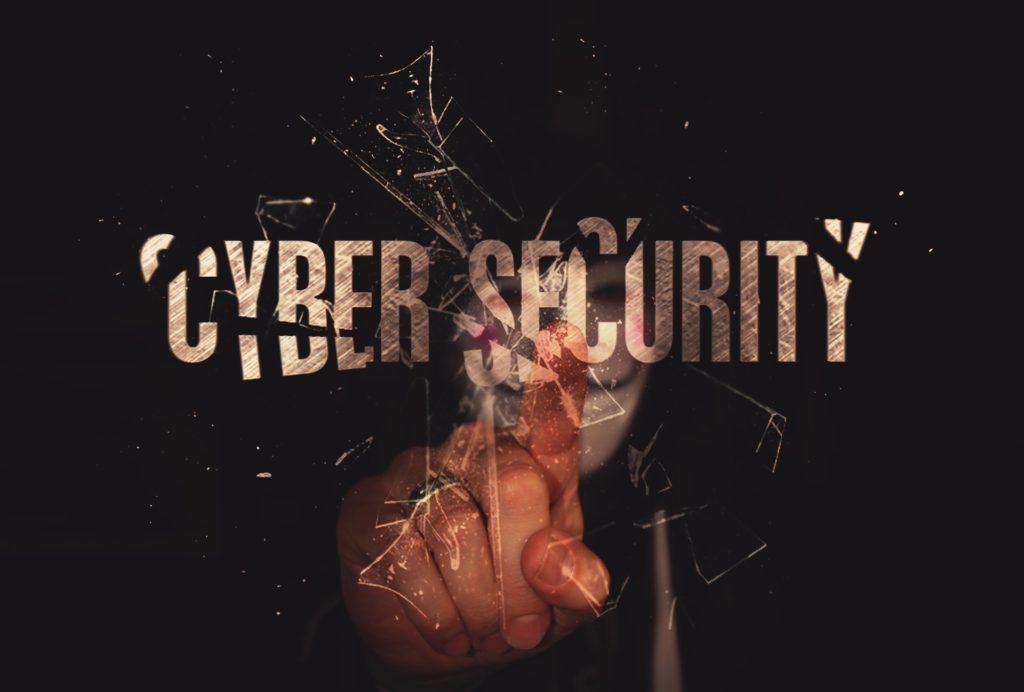 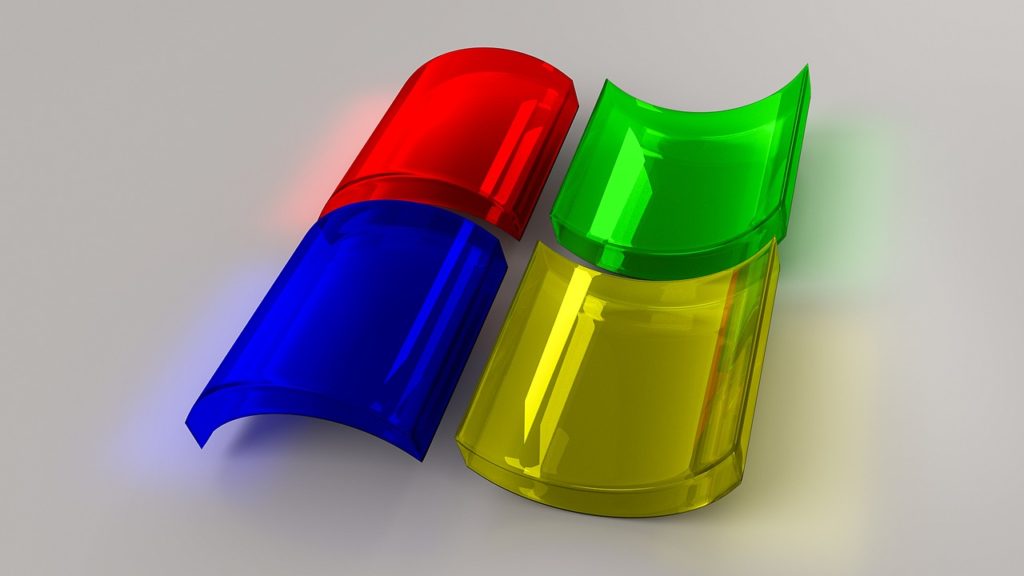 addition to this, Microsoft proposes formation of an organization comprising of technical experts from across governments, private sector and academia, which will act as a cyber watchdog. This organization will actively oversee any inconsistencies in the cyber sphere which could mount to cyber attacks and will help to mitigate such attacks.