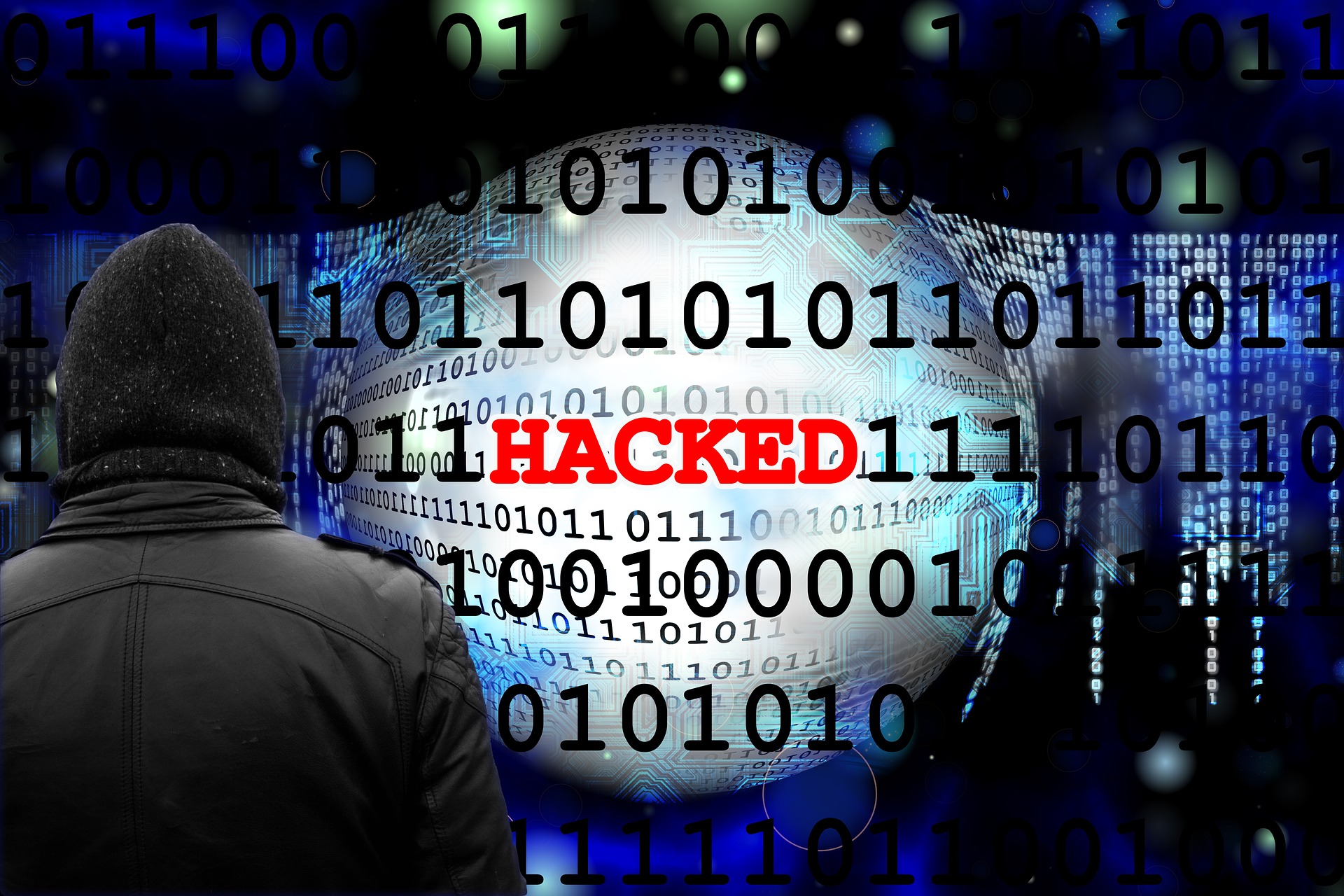 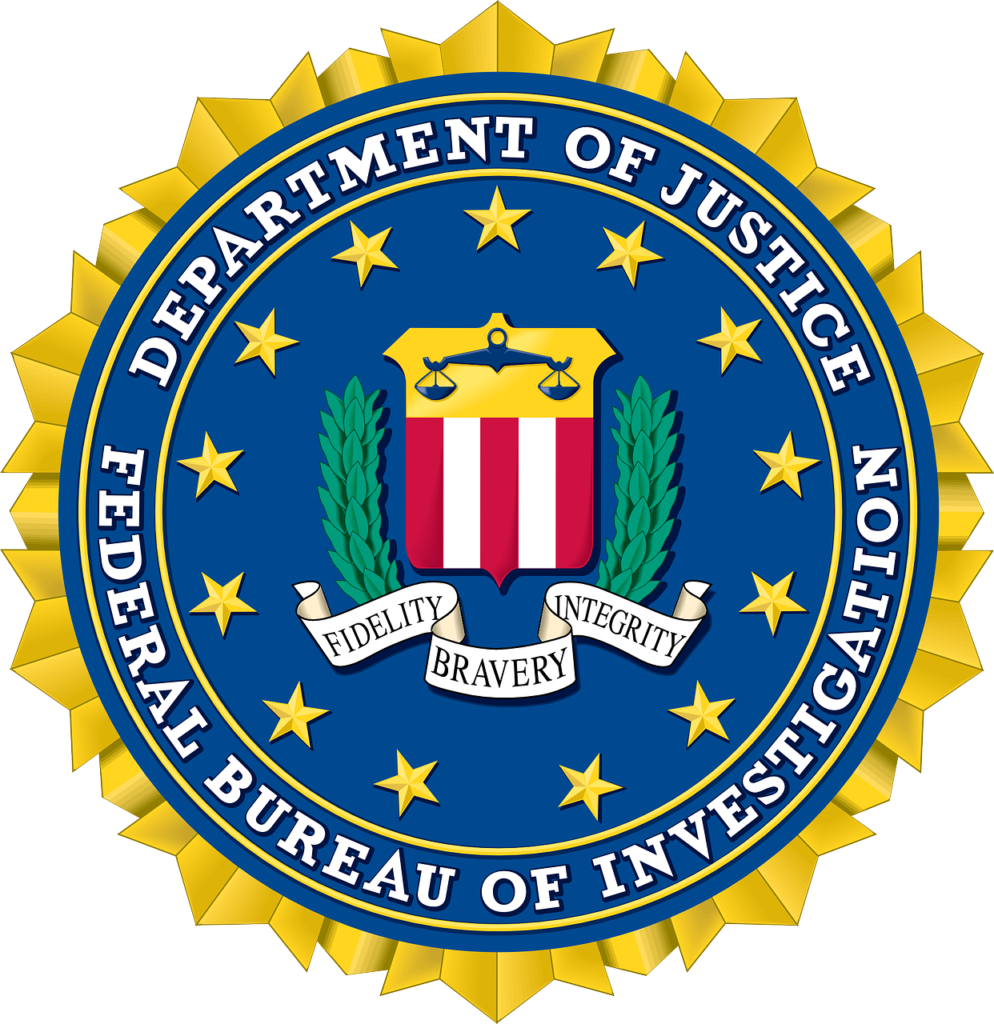 Evidence has shown the Russian government has the capability of sabotaging power plants and electrical systems, through cyber attacks. Unidentified hackers have found a way to enter into critical control systems. As far back as June 2017, the F.B.I. and the Department of Homeland Security alerted utility companies to these perpetrations.

With multiple Russian cyber operations, at large, American intelligence officials are keenly aware that Russian invasion is problematic not only to the United States but other European nations.

According to forensic analysis experts, Russian spies are aggressively preparing themselves for ways to infiltrate into crucial infrastructures within the United States, that could cause serious damage to the country.

Cyber security professionals from companies such a Symantec and Cylance, have confirmed that Russia has the capable espionage to sabotage industries within the USA.

Sanctions have been strongly placed upon Russia, as their behavior continues to be troubling. Two entities highlighted include, “FSB, and GRU intelligence agencies”.

Senior national officials are pushing back in meaningful ways. The determined motive of the attacks have been characterized as “multi-stage intrusion campaign by Russian cyber actors”. Their intent, “to gather details on computer management systems in the U.S. energy grid”

For confirmation on this article visit: