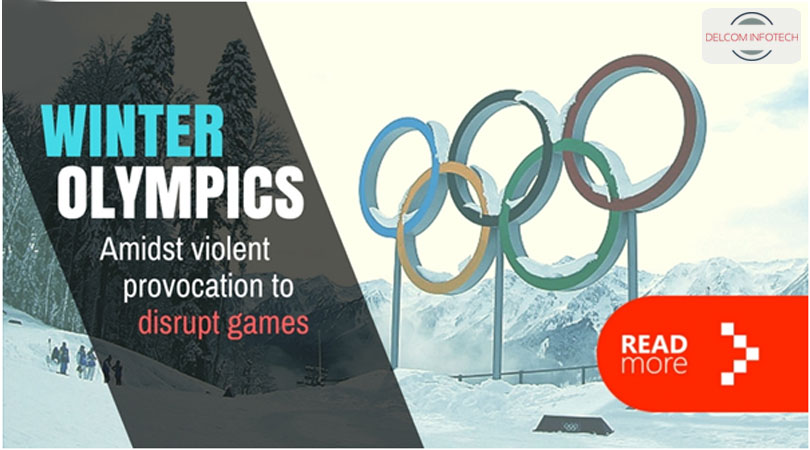 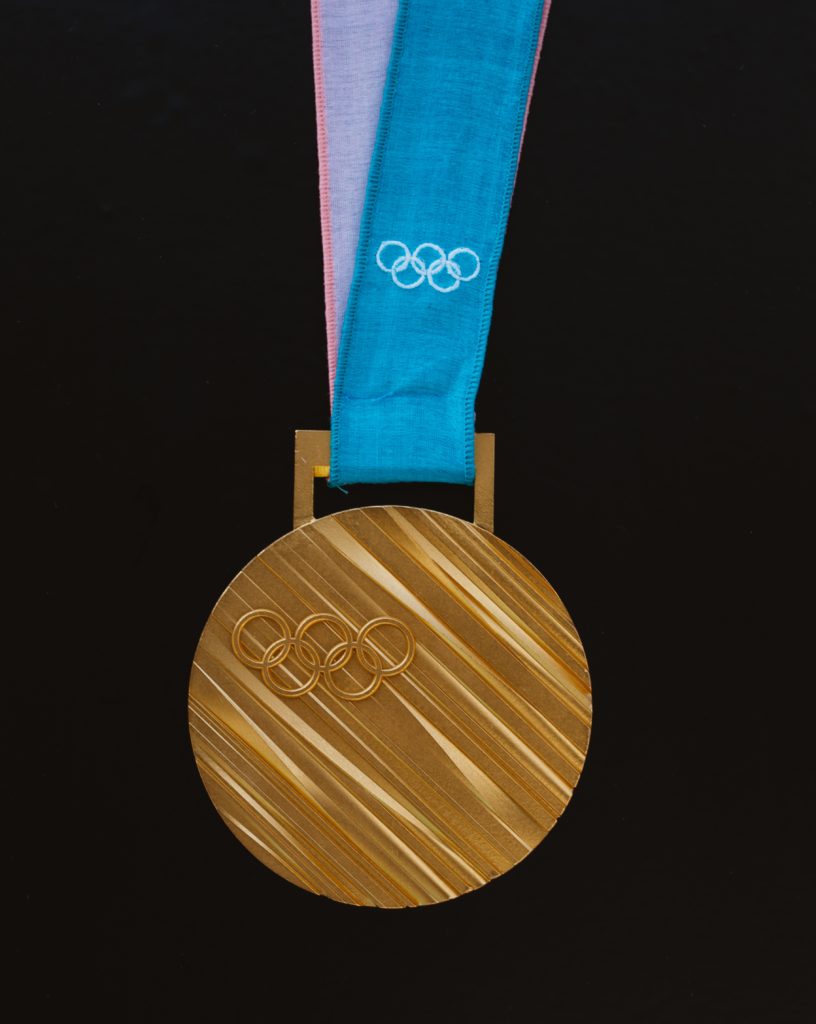 In less than two weeks, the world will brace itself for the opening of the 2018 Winter Olympics, to be held in the elevated mountainous region, east of Seoul, Pyeongchang, The country shall boast home to various disciplines in winter sports, that will attract athletes and spectators alike, from all around the world.

During February 9-25th, people’s breathing will not only be held during competition, but also towards the hopes that this specially selected place for the revered Winter Olympic games, is a safe haven, for all who visit and participate.

Concerns that Pyeongchang , is situated only 80km, (50 miles), from the heavily fortified border of North Korea, has some people on the edge of their skies. The North Koreans, are known to have a history of causing violent provocation to disrupt games: in 1987 a South Korean Airliner was blown out of the sky, killing all 115 people on board. An agent captured responsible for the act admitted the North Korean leaders intended it to cause disarray to the 1988 Summer Olympics. At the 2012 South Korea World Cup, North Korean patrol boats engaged in aggressive behavior with the South Koreans, which resulted in deadly casualties of servicemen on both sides; again, causing havoc to the highlighted sporting event.

It is a fact, there has been strong tensions between North Korea, and other countries, especially the U.S.A. Missile tests, and tunneling from North Korea to South, as they send commandos to assassinate and spy, has made security coordinates in Pyeongchang, strongly vigilant and prepared.

Executive Vice President, Mr. Kim Jae Youl, of the Olympic Games Organizing Committee,  confidently explains how the government of South Korea are prepared for all kinds of scenarios that may prevail. With different authorities in place, including SWAT teams, police and intelligence, the biggest focus will be on tight security. Cyberattack, is indeed one dominant area, under the microscope, as far as surveillance is concerned.

South Korea, has constructed a team of experts who can readily shoot enemy drones, out of the sky; remove any chemical bombs that might be placed in public locations; and have SWAT teams on hand to intervene a hazardous situation, if necessary.

There are those who feel tensions will be less, at the Winter Olympics, since North Korea, entered figure skating athletes into the games; however, strong precautions will still be taken.

It is reported that 17 foreigners suspected with terrorism aims, have already been deported. Let’s hope the symbolic burning Olympic flame, which in Greek mythology, Prometheus stole from the heavenly fire, for the progress of civilization and humanity, brings peace and light to all. Good wishes to the Winter Olympic 2018 community.