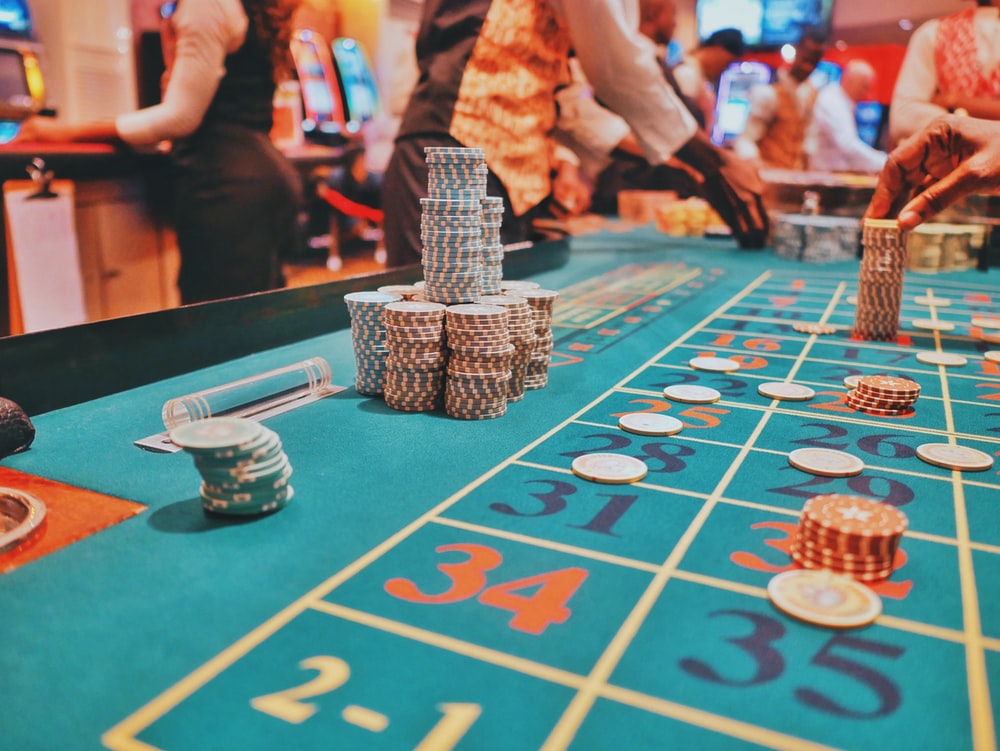 This decision is a part of re-negotiation with Diamond Eagle Acquisition Corporation (DEAC). DEAC acquired SBTech and Draftking, the two competitors, and is planning to merge the two rivals later this year.

Cybersecurity can cause significant damage to any organization, particularly the ones like SBTech that deal in millions of dollars every year. These funds will be used to overcome any mishappenings caused by the “cybersecurity incident” that took place on March 27th 2020.

“SBTech-powered sites have been down for more than 72 hours as the platform provider deals with a cybersecurity threat.” – Reported Legal Sports Report. They further confirmed that hundreds of third-party websites affiliated with SBTech and its betting operations went down as well.

After SBTech went down, it took almost a week to get back up. However, it resumed operations with international partners only. Why? Because SBTech is currently in the process of receiving approvals from the US gambling regulators to resume operations in the US.

SBTech will get all the cash and confined stocks if everything proceeds as planned, without any litigation perhaps.

However, DEAC claims that it has another $70 Million in backup funds if the expected expenses surpass $30 Million. $70 Million is secured in escrow with funds divided in cash and stocks.

DEAC shareholders get more time to review terms as SEC filing and new acquisition delays the process. The approval for acquisition was due on April 9th 2020, but now pushed back to April 23rd 2020.