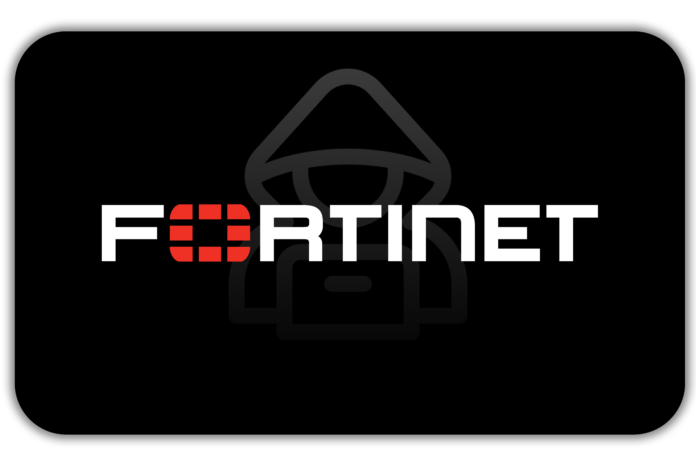 Fortinet (NASDAQ: FTNT), a network security solution provider, confirmed that it has been invaded by a malicious actor, resulting in a disclosure of SSL-VPN access information to 87,000 FortiGate SSL-VPN devices.

The affected company further added in their press release, “These credentials were obtained from systems that remained unpatched against FG-IR-18-384 / CVE-2018-13379 at the time of the actor’s scan. While they may have since been patched, if the passwords were not reset, they remain vulnerable.”

According to researchers, the breach list contains explicit access to high-profile companies from 74 countries, including – India, Taiwan, Italy, France, and Israel. Total number of affected U.S. entities are estimated to be 2,959 out of 22,500.

Fortinet customer support bulletin recommends its users to change passwords and perform upgrades even if they’re using up to date devices. Failure in doing so may cause post-upgrade vulnerabilities if users’ credentials were previously compromised. 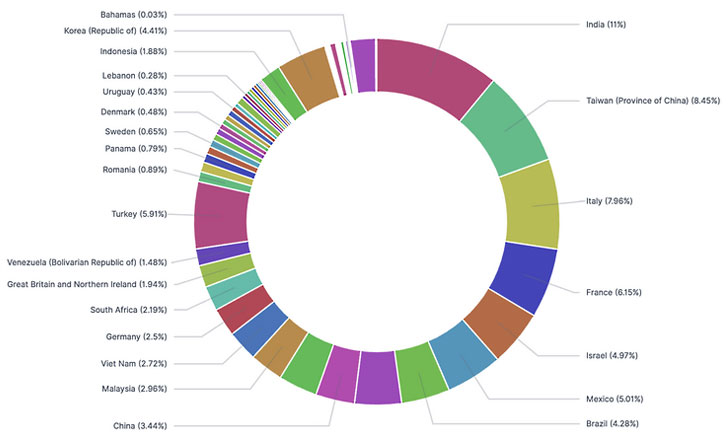 You can also use this link to learn details about Fortinet’s current PSIRT Policy and how to submit a potential vulnerability to the PSIRT team.

Google Puts Together a Cybersecurity Team to Transform Public and Private...