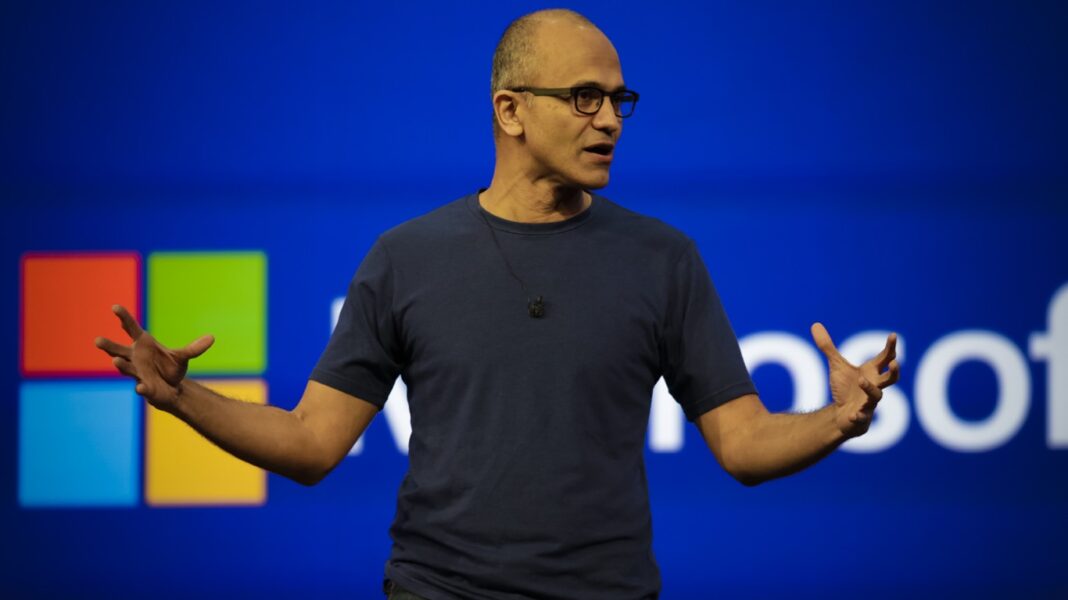 WASHINGTON : In the journey of expansion under the leadership of Satya Nadella, Microsoft (NYSE: MSFT) has confirmed the acquisition of RiskIQ, a security software company. The acquisition is a part of Microsoft’s growth strategy in the midst of growing cyber attacks around the world.

The acquisition that isn’t public yet, is intended to be announced in the next few days. Microsoft is willing to pay upwards of $500 million in cash for the RiskIQ acquisition.

RiskIQ is a San Francisco-based technology company that makes software systems that detects and deflects cyber attacks on major corporations around the world as well as plan and create strategies around the safety and security of the valuable database of such organizations. Some companies that RiskIQ works with include BMW, BOX, Facebook, American Express, USPS etc – as per RiskIQ’s website.

Founded in 2009, RiskIQ has managed to raise over $83 million from firms like Summit Partners and Battery Ventures.

Microsoft declined to comment and RiskIQ didn’t promptly respond to a request for comments on this matter.